It is not for lack of material that I have not written, as this month has had adventures and comic tragedies uncommon to my everyday life. One of the greatest of changes finally happened, we moved. I suppose death, birth and marriage are greater, but moving holds it own heft in boxes and back pain so I think it measures up near those more emotionally significant life amendments. I have written previously that we were looking for the Goldilocks Zone on earth and while that treasure hunt is perhaps too celestial in nature for our humble existence, we have found a middle ground; the comfortable bed, the right sized chair. In our case it meant finding the small town near a medium sized one and still close enough to a city to avail ourselves easily to its services without being under the foot of its noise and traffic. It meant finding the right price and the right size and the best neighbors. We found a snug, square and adaptable little apartment in a one stop light town and it suits us just right.

We have moved to a friendlier province, though how friendly will be determined over the long-term relationships rather than simply on the niceties of a warm welcome. Amidst the appreciation for the subtle joys of living in a small town we also had the shock to find that a few deals were too good to be true, including the initial offer of a job for my other half. It turned out that the work would not be available for another few months and the in-the-meantime work was too little and too far from home. This was the hesitancy mode, the moments we looked at the boxes and imagined returning the moving truck. We had come too far in our minds to turn back though, so we plunged forward. Then another surprise came as we were stepping out the door of one place and into a new apartment with no heat or electricity, as if they were not expecting us so soon. We waited 4 cold nights, one extended night in our old place, one toughing it out in a freezing apartment on a Canadian November night under many blankets, and 2 in a motel. The cats hardly complained while I worried they would run out of oxygen in the windowless but warmer bathroom. Shifting around and unpacking the boxes and washing everything down in cold water ripped our hands into numb shreds but kept our bodies warm with the work of it. I can be calm about it now in my temperate repose, but for the weeks before and after the move it also meant the grating of our nerves and tensions heated us as much as the calisthenics.

We have since then been playing tug-of-war with various government agencies to update licenses, car insurance and to connect our phone and internet. The phone is not yet working, but the internet was connected yesterday. Yippy! We had our first moderate snow of about 6 inches and I shoveled the driveway mostly pleasurably. Flurries are frequent these days, but of little accumulation. The cold has certainly set in and although a great round tree across the street hung on valiantly to its leaves when we first arrived, a fierce frozen wind storm blew most of those down in one night and winter is here for sure.

Hubby has since found work and it looks to be a better situation than any other that was available here. The walls are decked with our various collected art works and books are lining the shelves. Slippers are not hung, but instead worn as necessity while sipping tea or coffee. We are content, at least in the living atmosphere and the rest will follow.

We are grateful for all that we have been given, even the chagrin following our missteps along the way, they are lessons and inspirations to be more patient or more prepared at least, to be called into action at the worst.

Cheers to falling snow and a cozy home,
cheers to good food and family, however distant,
and wishes of love, peace and light to all on this (U.S.)Thanksgiving Day.

I know Earth is in the Goldilocks Zone. The Goldilocks zone in astronomy refers to planets which rotate neither too far nor too near their sun or suns and have the potential to maintain liquid water. It is also known as a habitable zone, which serves my purpose here much better. I disagree with such limitations on the possibility for life, we have so many amazing creatures on Earth that live in very un-habitable zones that I prefer to think with a more open mind on matters of exo-biology. However, for my husband and myself we are looking for a much more narrowly defined ideal Goldilocks zone for us here on Earth. Sometimes it seems we could move anywhere, adapt to many, even some extreme, conditions. I think sub-zero temperatures rather fascinating and he has lived through monsoons, yet these were seasons and had beginnings and endings.  For me at least, even the delicate dance of light snow in February or the soft glow of San Diego 75-degree sun can turn into tyranny when they go uninterrupted for days or weeks at a time. To make matters more complicated, my husband and I enjoy different extremes. He is as wary of temperatures below 10 Celsius as I am of temperatures with humidity above 80 Fahrenheit. He does not share my love of snow and I am concerned about living in the cloud forests where the sun is a far away friend that doesn’t visit very often. Poetic as they are, I can’t imagine the burden of having clouds overhead all the time. I think I might start to develop a hunchback. Also, my green thumb wrinkles with consternation at the thought; “how could I grow sunflowers or tomatoes with 250 days of overcast skies?” My husband might argue, “How can you grow anything with only 8 weeks of summer?” “Well, cold frames and greenhouses and big sunny windows can help a lot,” I would contest. No winning that argument, it looks like Virginia and Vancouver, despite the fog and countless days of looming clouds are on our short list of habitable places. Maybe I could develop a romantic love for mist.

Place is not only about topography and temperature, but about work and housing compatibility too. We want to live near friends and or family. Unfortunately when we asked ourselves if our friends or families live anywhere we want to live, the answer was mostly… “Nah”. That combination of desirable living, limited commuting, low’ish’ cost of housing and well-paid working just doesn’t seem to align within reasonable distance to friends in too many places under this sun. Also, there are issues of ambiance, not only atmosphere to struggle with. I did research some years ago about signing on to work in the Antarctic for six months. I would have done it too, but I just thought the drinking or smoking and machismo of even 1 other staff person in such a small community might drive me crazy, far more crazy than the cold or the lack of sun or even lack of contact with friends and family. I have much greater fear of the constant presence of a jerk than of the occasional tornado, the regularity of  plummeting mercury or the silence of a lonely place. Also, last year we did some shopping in part of the sprawl that I will call Torontopolis. We went into a store where there was a minor holiday weekend sale and it looked more like planes had dumped clothes from a cargo bay than what was supposed to be a retail store. The shoppers were stepping on the clothes and I wondered if soon they would be stepping on each other in their blithe rejection of common courtesy. We are considering a move into that vicinity and I want to be far enough away from that mentality that I might forget the whole incident some day. Maybe if there are some hills in between us, I could hope for mountains but then it would get too cold for hubby. I do love mountains and at the very least need lots of trails and paths that are not blocked by short mazes of subdivisions, dead end industrial parking lots or impassable highway overpasses. It’s enough to create labyrinths in the mind.

Where is your Goldilocks zone? 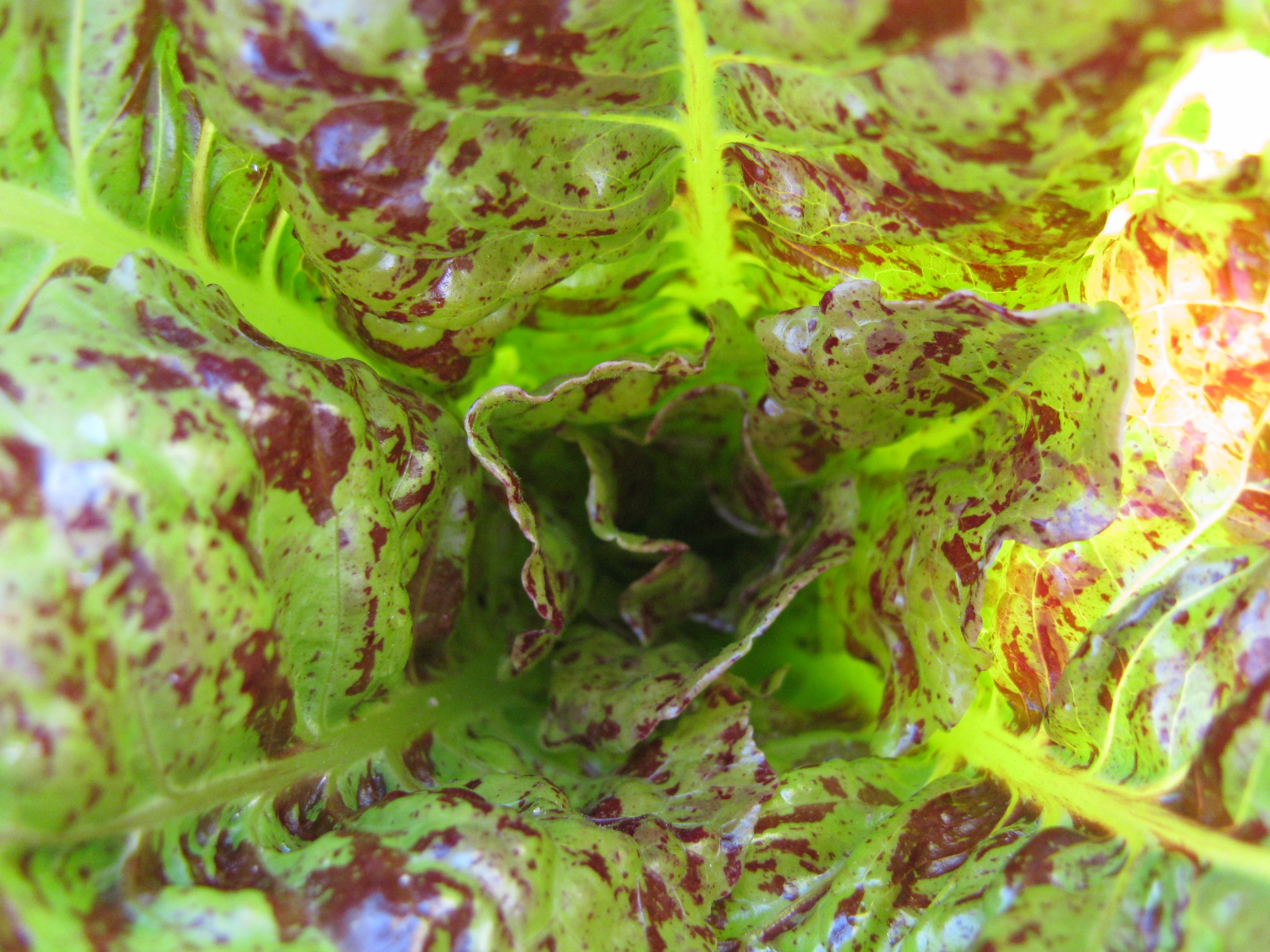